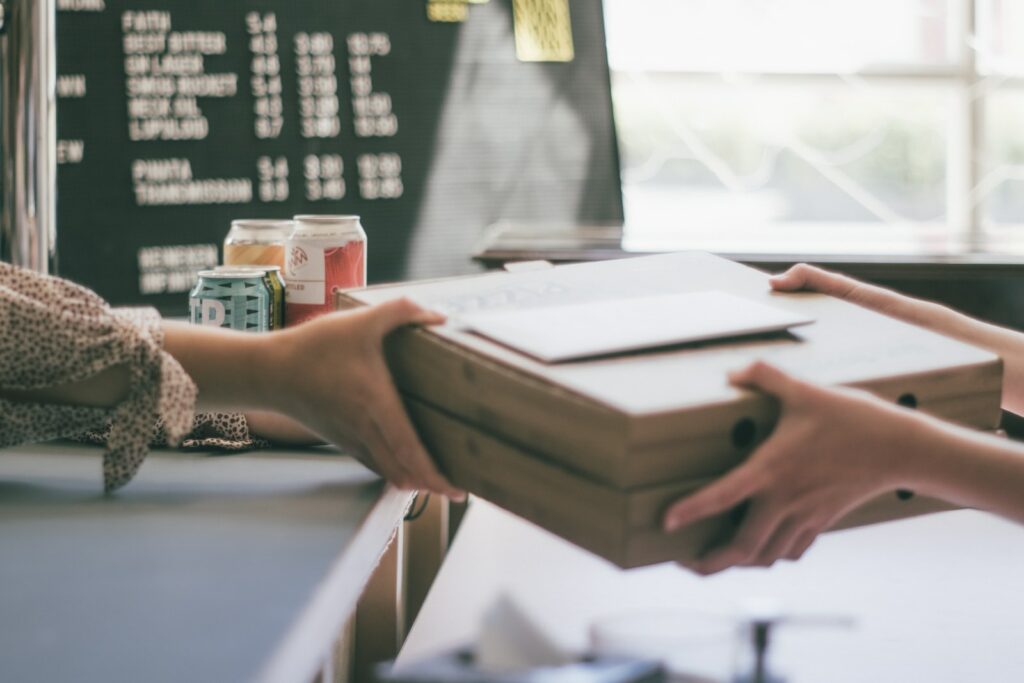 The Hon’ble Supreme Court of India in a case observed that retrenchment compensation is necessary to compensate a workman for the loss of employment and to provide him with where-withal to subsist until he finds a fresh employment [1] .

This decision was rendered in relation to the retrenchment provisions envisaged under the Industrial Disputes Act, 1947, which law has limited application as the employees in the managerial or supervisory roles are not covered under the same. Hence, the managerial and supervisory employees may not get any statutory compensation in India for loss of their jobs. In some cases, the gratuity amount may be required to be paid to them. However, as held by the Supreme Court, the gratuity is not a compensation for the loss of job, but a reward for the long and continuous service rendered by an employee [2] .

In some cases, the severance packages are offered with an intention to ensure that the transactions are completed without any hassle.

‘Golden handshake’ in general is a payment made to an employee who is made redundant or retires early.

In a case [3] , the Apex court discussed the objective of ‘golden handshake’ and stated that it is paid not for doing any work or rendering any service, but paid in lieu of an employee himself leaving the services of the company and forgoing all his claims or rights in the same. As per the court, it is a package deal of give and take, and the main purpose of paying this amount is to bring about a complete cessation of the jural relationship between the employer and the employee.

In India, ‘golden handshake’ is mostly associated with voluntary retirement schemes offered to the employees and the same are recognized by Indian courts. The courts have held that ‘golden handshake’ settles the claims of concerned employees in full and final, sans prescribed rules.

However, by virtue of Section 202 of the Companies Act, 2013, the amount payable as ‘golden handshake’ to a managing or whole-time director or manager is limited to a certain extent.

‘Golden parachute’ in general is the payment made to an employee, usually top executives of a company, in case they lose their jobs following a corporate transaction such as a merger, takeover or acquisition. As the termination of employment occurs pursuant to a corporate transaction, the new owner will be responsible for the payment of ‘golden parachute’.

In India like in most countries, ‘golden parachute’ is typically agreed with c-suite employees and the same is payable as per the contract with such employees. However, Indian laws do not specifically restrict ‘golden parachute’ in respect of other categories of employees. Hence, if such provision is agreed upon with any employee, then the same is payable in case of termination of employment of the employee.

The above being the existing law and practice in India, there exists vast disparity in the severance packages offered by the employers. Some employers may choose to pay only the statutory compensation payable to the eligible workmen. In some cases, even though the employees are offered severance compensation, the same may be much lesser than those offered to the employees engaged in similar industries.