"High Court Cannot Allow a Second Appeal, Without Discussing the Question of Law” 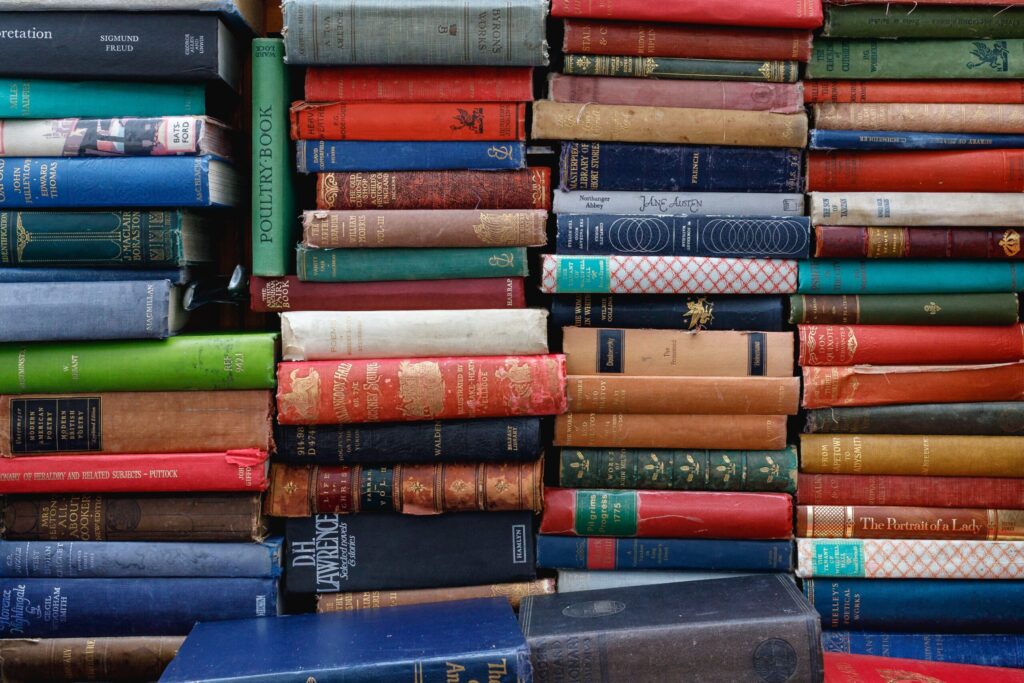 "Question of Law": What constitutes to a substantial question of law and the significance it holds

The Supreme Court of India recently dealt with an important subject in an appeal filed against the judgment of the Madras High Court, whereby the Court had overturned the decision of the First Appellate Court, declining the Respondent’s claim to a decree of recovery of possession of suit premises. On August 27, 2020, the Court, in Nazir Mohamed vs. J. Kamala[1] has summarized the basic principles of Section 100 Civil Procedure Code, 1908 (“CPC”) and has also observed that “High Court cannot allow a second appeal if there is no substantial question of law”.

Facts of the Case

In the present matter, the trial court had initially dismissed the suit of the plaintiff who demanded the declaration of title to the suit property as well as recovery of ownership of the property from the defendant. Affronted by the judgement given by the trial court, the plaintiff appealed to the Subordinate court at Kumbhakonam (“First Appellate Court”), which passed a just and fair order by holding the plaintiff as the title-holder of the property and therefore granting plaintiff the title of the said fraction of suit property owned by him. But the plaintiff failed to establish any landlord-tenant relationship between himself and defendant.

Keeping in mind the laws of limitation, as well as the fact that the defendant had been residing in the place for a long period of time, recovery of possession of the said property was not granted to the plaintiff.

As stated, the presence of a substantial question of law, is sin qua non for the court to exercise its power under Section 100 of CPC (Second Appeal).[2]

In 1976, Section 100 of CPC was amended, restricting the High Court’s jurisdiction regarding second appeals. Even before the said amendment, the First Appellate Court was the final court for question of facts.

In Dudh Nath Pandey v. Suresh Chandra Bhattasali[3], the Supreme Court held that the High Court cannot set aside findings of fact of the First Appellate Court and come to a different conclusion on a reappraisal of evidence while exercising jurisdiction under Section 100 CPC.[4]

Substantial question of law can be understood as "belonging to or involving an essential right or the merits of a matter", [5]or means "having substance; real worth"[6]

Unless a question of law is one of extreme relevance, importance and difficulty or in regard to which there is reasonable doubt or difference of opinion it cannot be a substantial question of law.[7]

Supreme Court has time and again tried to explain and summarise the principles by relying upon the reasoning in different cases.

The major questions of law framed by High Court in the present matter are:-

2. Whether the Lower Appellate Court is right in holding that the Plaintiff is entitled to a declaration in respect of half of the suit property overlooking the pleadings and the documents of title in the instant case?

The Supreme Court examined both the issues or questions formed by the High Court and held that none of the above-raised questions were substantial questions of law as there was neither a dispute with regards to the interpretation of any legal effect of any document nor was there a wrong application of law. It wasn’t a debatable question as it is already covered by settled precedents or laws. Hence, it was wrong on the part of the High court to question the findings of First Appellate Court.

Principles relating to section 100 CPC summarized by the Supreme Court:-

2. While exercising its jurisdiction under Section 100 CPC, the high court should entertain a second appeal only if there is a substantial question of law. Also, should be satisfied on the ground that it holds or will have an effect on judgement of the case.

3. The said question of law should not be sheltered under a coved by pre-established principles or laws or any precedents.

4. In cases where the provision of law already exists and legal position is clear but the lower court has acted against the said law or precedent, substantial question of law will still arise, not to debate upon the law but because the decision rendered violates the settled law.

5. High court will not interfere with the lower court’s findings, except in the cases where:-

Certainly, the issue of “what constitutes a substantial question of law” is a complex one. The cases and questions that the Courts in India witness are sometimes unusual and rare. Thus, in instances where the “subject matter” holds wide arrays of meanings, the introduction and interpretation of “substantial question of law” could be tricky and differ from person to person.   The variation of opinions ranging between a broad set of mindsets might end up creating an obstruction in the way of justice.

Nevertheless, there is a positive side to this. The cases would be streamlined, hence creating a balance in the ever-mounting workload of the High Courts of this country. There are two sides to this matter but then again nothing comes without its own set of pros and cons.

DISCLAIMER: The article is intended for general guidance purpose only and is not intended to constitute, and should not be taken as legal advice. The readers are advised to consult competent professionals in their own judgment before acting on the basis of any information provided hereby.