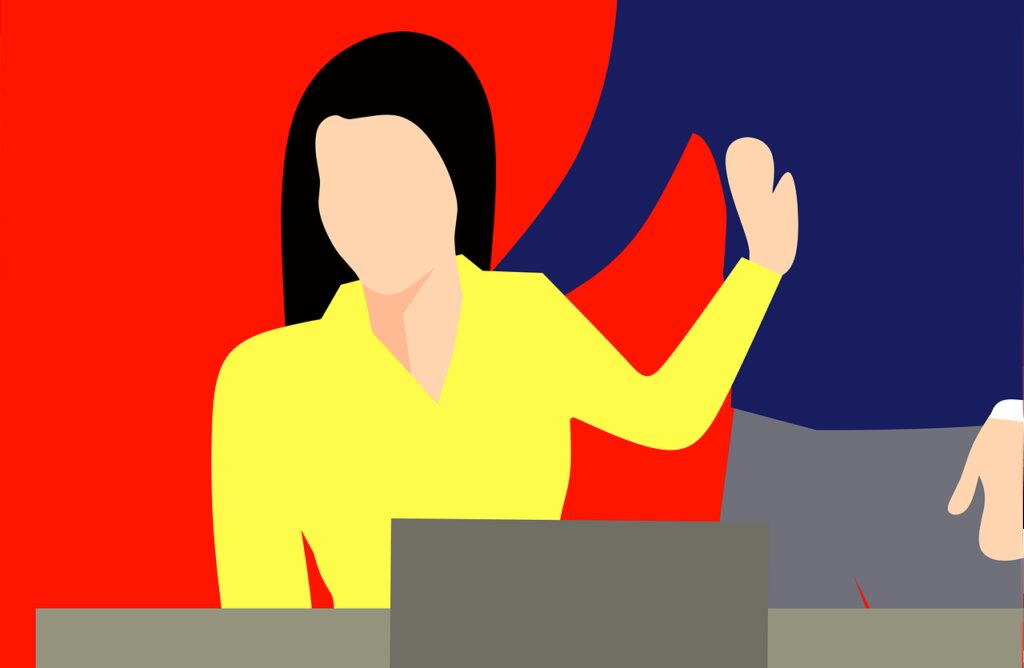 The Sexual Harassment at Workplace of Women (Prevention, Prohibition, and Redressal) Act, 2013 (the “POSH Act”) came into existence in 2013 with its foundations in the Vishaka [1] Guidelines. POSH Act establishes a mechanism for dealing with sexual harassment complaints in a workplace, which shall be followed by the establishments, as applicable. The purpose of this document is to enable businesses gain a basic understanding of the POSH Act and deal with sexual harassment grievances better.

Ans: The POSH Act in its current form is not gender neutral. The objective of the POSH Act is to provide protection against sexual harassment of women at workplace and for the prevention and redressal of complaints of sexual harassment and for matters connected therewith or incidental thereto. That being said, the Act does not prevent companies/employers from formulating gender neutral policies or establishing separate committees to address grievances of genders other than women.

Q.2. Are there different types of sexual harassment claims?

Ans: Typically, sexual harassment at workplace may be of two kinds: (i) Quid Pro Quo; or (ii) hostile work environment.

Quid pro quo refers to the expectation of sexual favors or advances in exchange for professional rewards such as promises of promotion, increased compensation, scholastic performance, and so on. Submission to or rejection of such conduct by women is used as basis for deciding the future course of her job.

Hostile work environment may be deemed to be created when an employee is subjected to unwelcome, sexually explicit, pervasive behaviour, action or communication that creates a hostile environment and hampers an employee’s work performance.

Q.3. What does the term ‘workplace’ entail for the purposes of POSH Act?

Ans: A workplace is not limited to the brick-and-mortar walls of an office. It extends to wherever an employee goes as part of, and during the course of their employment. It extends to commute in office provided transportation, conferences, meeting and off-sites as well as zoom calls or other online team meetings.

Q.4. Who can file a complaint against sexual harassment at workplace?

Q.5. Who is considered as an aggrieved woman or an employee under POSH Act?

Ans: In relation to a workplace, an aggrieved woman employee would entail a woman of any age, whether engaged on a regular or ad-hoc basis, who alleges to have been subjected to any act of sexual harassment at workplace. The aggrieved woman may be an individual engaged by the company through a contractor.

Q.6. What is the recommended mechanism to redress sexual harassment complaints?

Ans: Per the POSH Act, an Internal Committee (“IC”) is required to be constituted by an establishment with 10 or more workers to look into `complaints of sexual harassment and recommend consequences of the harassment to the employers. There should be a minimum of four (4) people in the IC headed by a senior woman employee and have at least one (1) external member. In other cases, the complaints will be handled by the competent local committee constituted by the concerned government under the POSH Act.

The details of the IC and the contact details of its chairman and other committee members must be published in the premises of the organization so that the employee know where they can send their complaints and who they can reach out to.

The IC should hold an inquiry into the complaint of sexual harassment by following the due process of law, pursuant to which the inquiry report and recommendation of the IC should be submitted to the employer for action against the perpetrator in accordance with the service rules (if any) or as prescribed under applicable laws.

Q.7. What is the interim relief (if any) available to an aggrieved woman during the pendency of inquiry into the complaint of sexual harassment?

Q.8. Should the details of proceedings before IC be kept confidential?

Ans: Yes. The IC proceedings – from beginning till the end – are confidential in nature. Details and addresses concerning the aggrieved woman employee, the respondent the witnesses,– and details pertaining to the inquiry are required to be kept confidential.

Q.9. Can action be taken against an employee for filing a false sexual harassment complaint?

Ans: During an inquiry into a sexual harassment complaint, if the IC identifies that the allegation of sexual harassment is malicious or that the complainant has made the complaint knowing it to be false, recommendation may be made either to the employer or the concerned District Officer appointed by the government, as the case may be, to take action against the woman employee or the person who has made the complaint on her behalf in accordance with the provisions of service rules (if any) or in such manner as may be prescribed.

Q.10. What are the duties of an employer under the POSH Act?

Periodic training sessions for employees should be organised to ensure that employees are sensitized on what would constitute sexual harassment at workplace and the consequences of sexually harassing a co-worker. Training sessions will also have to be conducted for IC members to enable them to inquire into sexual harassment complaints effectively.

Q.11. Can an aggrieved woman also file a criminal complaint with the police while the matter is pending before IC?

Ans: Yes. The aggrieved woman employee can pursue the complaint before an IC as well as file a police complaint against sexual harassment under Section 354 A of the Indian Penal Code, 1860 parallelly.

Separately, the employer is required to provide assistance to the aggrieved woman employee if she chooses to file a complaint in relation to the sexual harassment before the police.