Critical Analysis on Enforcement of Foreign Awards in India 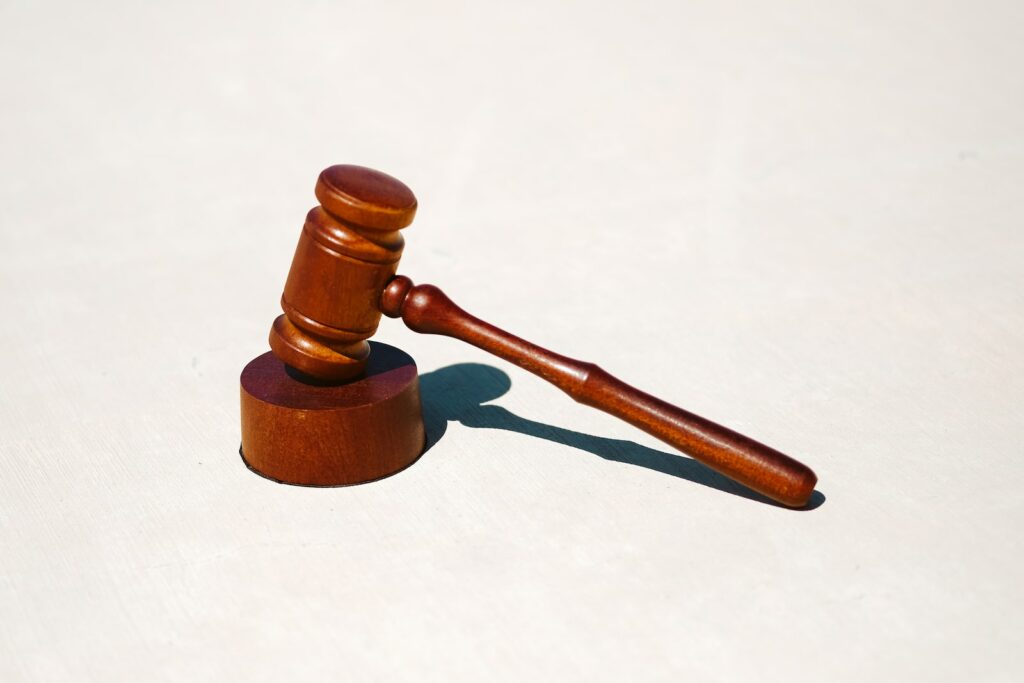 The expansion of international trade as a result of globalisation and the advancement of technology has demanded the development of effective dispute settlement systems. In most cases, obtaining an award or a final decision from courts is only half the battle won and the veracity of cases can be better understood upon giving a cursory glance at the Indian setting along with the procedural enforcement of foreign awards in India.

There is a certain amount of similarity with respect to the enforcement of awards; domestic and foreign awards are enforced in the same way that an Indian court decree is. This is true even for consent awards obtained as a result of a party settlement. The process for enforcing an award, however, differs depending on the seat of arbitration.

Enforcement of Foreign Arbitral Awards based on the New York Convention

The New York Convention defines a “foreign award” as an arbitral award made on or after October 11, 1960, on differences between people arising out of legal ties, whether contractual or not, considered commercial under Indian law;

Indian law, in accordance with Arbitration and Conciliation Act, 1996 vide Section 44 to 52 deals with foreign awards as per the New York Convention.

For objections with respect to the enforcement of foreign judgements in India, the party concerned, in accordance with Section 48 can file an objection on the following grounds:

Enforcement of Foreign Arbitral Awards in accordance with the Geneva Convention

According to the Geneva Convention, a "foreign award" is defined as an arbitral award made after July 28, 1924, on differences relating to matters considered commercial under Indian law;

Vide Sections 53 to 60, provisions related to the Geneva Conventions’ enforcement of arbitral awards are governed by the Arbitration and Conciliation Act, 2015.

In order to enforce the foreign award in India, the party can approach the court in accordance with Section 57 of the Arbitration and Conciliation Act, 1996 whilst abiding by the following pre-conditions;

Additionally, Section 58 explicates that if the Court determines that a foreign award is enforceable under this Chapter, the award is assumed to be a Court decree.

Limitation Period for Enforcement of Awards

It was held in Government of India v Vedanta Ltd & Ors that the enforcement of a foreign award under Part II of the Arbitration Act is governed by Article 137 of the Limitation Act, which establishes a three-year timeframe from the day the right to apply accrues.

There is not an iota of doubt that India has achieved a well-designed architecture in the context of Arbitration by adopting and adhering to the legal adepts of the New York and Geneva Conventions along with provisions for efficient and effective techniques for dispute resolution for both domestic and foreign investors. The two primary battles Arbitration faces pertain to the arbitration proceedings involved and on the other hand, getting the final award enforced. At, the matter specialisation lies on both ends of the table; From ensuring that parties have means to swift resolution from arbitral proceedings and awards to the journey to its final enforceability, which lies in our experienced forte.

How can we enforce an arbitration award?

Section 47 of the Arbitration Act allows an award to be recognised and enforced on the basis of an application submitted by the award holder. Section 48 of the Act allows the judgement debtor to raise written objections to the application for recognition and execution of the judgement. It has been domain expertise to enforce arbitration awards successfully in a swift manner to ensure equitable dispute resolution.

What is arbitration enforcement?

Giving an award the same impact as a domestic court judgement, which therefore acts as the formal foundation for subsequent execution, is what enforcement entails.