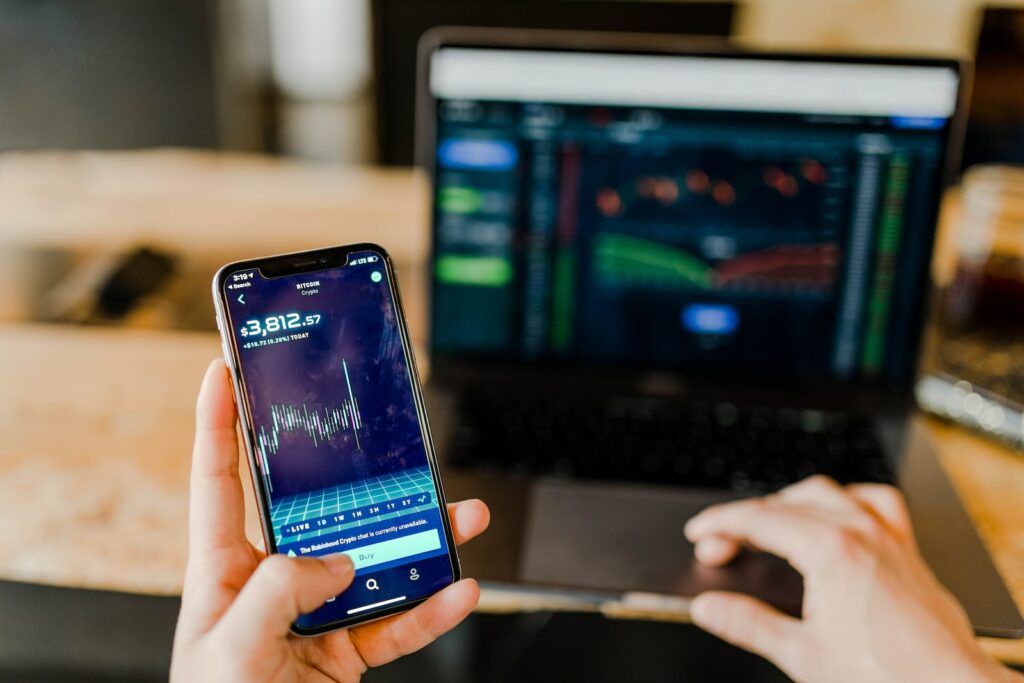 Have you ever wondered what has been the consequence of an unstable macroeconomic climate, shifting industrial dynamics, and the permissive stock market in India? India has seen an increase in shareholder disputes in recent years. Shareholder Disputes are disagreements between shareholders and promoters or amongst shareholders about the governance of the company or another important component of the company’s operations, finances, and so on.

Since each shareholder has a financial stake in the company, tensions are likely to be higher than in a conventional commercial dispute, and the underlying causes of the conflict may be more complex and convoluted. To resolve such disputes, it is necessary to have a lawyer practising under the jurisdiction of such disputes. For example, to resolve a dispute in Mumbai, Dispute Resolution Lawyers from Mumbai would be helpful. When investors engage in court disputes or arbitration with promoters over issues such as poor management, slump business, lack of control, earn-out payments, and so on, the situation deteriorates. Shareholder disputes usually arise out of contractual problems, oppression and mismanagement issues, and criminal actions.

Several law firms in India including, King Stubb & Kasiva, nurture exceptional Dispute Resolution Lawyers across India and provide astounding legal services for startup companies in India to acquire adequate resolution for disputes and conflicts. In this article, we will have a look at the causes and reasons for Shareholder Disputes, alongside their resolution methods as well.

Cause Of Shareholder Disputes

A breach can be as serious as a shareholder violating the shareholder’s agreement by selling their shares, especially if they do it to a competitor or rival or any other material violation of the provisions of the aforesaid agreement. Another breach is one shareholder’s intention to terminate the entire agreement against the wishes of the other shareholders. Earn-out payments are a source of contention in some of the most controversial shareholder contracts. Earn-out is a contract language that permits the seller to receive additional consideration if certain future performance benchmarks, typically financial ones, are met.

It is used when the buyer and seller have different opinions on the value of a company. The earn-out facilitates the transaction and bridges the gap between the parties’’ expectations of the company’s value, allowing the buyer to pay only for a profitable business.

To avoid such shareholder disputes over the value of an earn-out, the contractual conditions must be unambiguous and properly specified. To have such well-drafted contractual conditions, it is necessary to hire the best Corporate Transactions Lawyer initially. The buyer and seller must agree on a business plan and the degree of input the seller will maintain following the investment or acquisition.

Corporate direction, decisions, or even decisions to cease operations might cause a shareholder backlash. Other decisions that may produce conflict include terminating or releasing non-shareholder employees, making large capital expenditures, and causing disruptions such as relocating the organization. Such Shareholder disputes usually centre on concerns such as excessive control, withholding access to business information, and oppressive behaviour. These are very common concerns for startups in India, and thus, legal services to acquire the resolution for the same are essential via firms like King, Stubb & Kasiva.

Sections 241-246 of Chapter XVI of the Companies Act outline the statutory provisions for addressing oppression and mismanagement in a corporation. The Act does not define these terms. However, an aggrieved shareholder may apply to the National Company Law Tribunal (“NCLT”) under Section 241 if it believes that the company’s affairs have been/are being managed in a manner that is prejudicial/oppressive to it or any other members.

The Tribunal will make a fair and just decision about the company’s operations. If the Tribunal modifies the Memorandum of Association (“MoA”), the firm will have no capacity unless the order specifically states otherwise. Order changes to the MoA will have the same effect as changes to the real MoA. To alter the MoA to the Registration, the company must submit a copy of the authenticated order. However, the filing must take place within thirty days of the ruling.

Joint venture businesses are increasingly utilizing criminal charges as a bargaining chip against ex-pats. There is a requirement for comprehensive due diligence on target businesses as well as the histories and reputations of potential partners to limit their exposure. Such due diligence also requires a jurisdictional hold and knowledge. For example: For a setup in Mumbai, Corporate lawyers from Mumbai can play a vital role to address practical concerns and reduce everyday compliance risk, and foreign investors, who frequently use expatriates for key management roles, should hire dependable local key management personnel.

Ideally, any shareholder disputes should be settled in general meetings. However, if issues are not effectively resolved at these meetings, more solutions may need to be examined. To establish the options available to shareholders, parties should analyze the company’s articles of association and shareholders’’ agreement. Aside from that, the following are some options for resolving shareholder disputes:

Shareholder disputes may be resolved without the need to spend the time and money associated with court proceedings. Direct negotiation between parties, or their legal representatives, may achieve a resolution. Alternatively, a mediation facilitated by a third-party mediator may be an effective tool in bringing the dispute to an end. Furthermore, parties must seek mediation and settlement before filing a suit, unless urgent interim relief is sought, in the case of commercial disputes.

In some cases, shareholder disputes can be avoided. It is critical to consult with an experienced corporate transactions lawyer before proceeding, who can advise on contracts and legal documents to lessen the likelihood of a legal issue. Numerous issues can be avoided with correctly prepared shareholder agreements, articles of association, partnership deeds and agreements, and incorporation documents. It is also beneficial to have buy-sell and employment agreements in place so that each stakeholder is aware of his or her responsibilities.

When a disagreement arises despite the best efforts of all parties, it should be resolved through mediation whenever possible to enable the parties to contribute to a mutually acceptable resolution. Arbitration and litigation are other ways forwards for settling the issues, but all of these rely on the award/order passed by the arbitrator/judge respectively. All of the shareholders should always prioritize the company’s best interests, and they should be able to work together to discover the most practical resolutions.