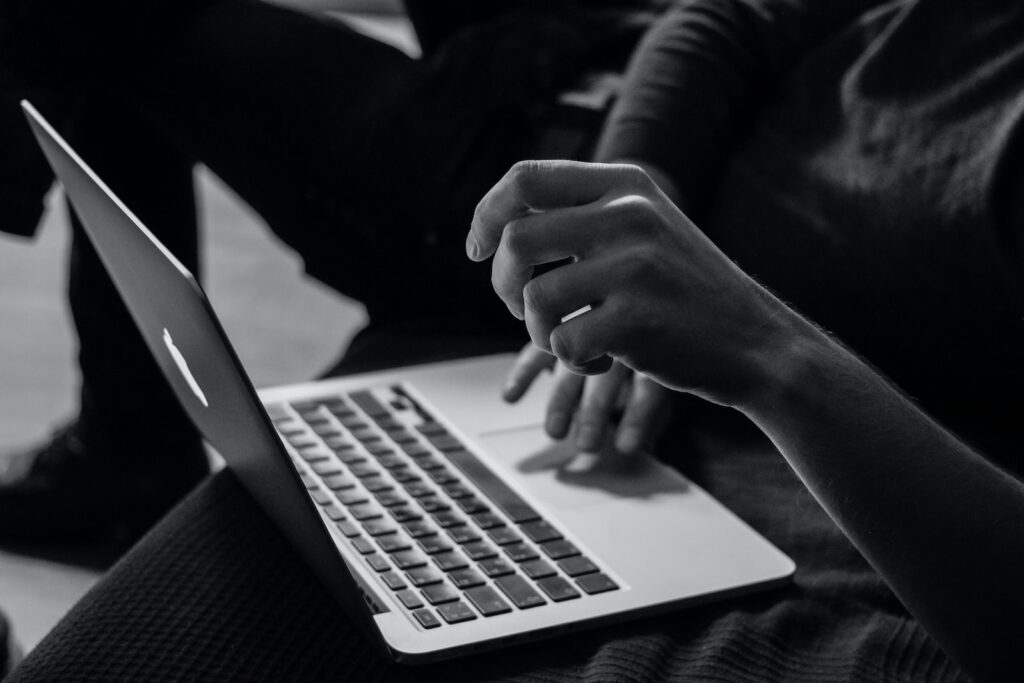 The pandemic has drastically altered the global landscape. Businesses are now conducted online, where employees are required to sign in from home and attend online meetings. As a consequence of this rapid transition to the online world and the significant advancement of technology, cyberbullying and harassment constitute a grave threat. Because of the shift to a “work from home” or online work culture, sexual harassment and abuse are now increasingly prevalent even in the digital workspace. In 2019, there was a considerable increase in the number of cybercrimes, particularly sexual harassment, compared to 2016 and 2017. Therefore, legislations like the POSH Act need a revised and liberal interpretation to be able to cater to these upcoming challenges.

The use of social media has altered workplace interactions. Employers read the tweets posted by their employees on Twitteror LinkedIn and dating apps connect co-workers. Companies are increasingly adopting “mentorship” arrangements in which senior personnel mentor junior colleagues, typically in private settings.

These degrees increase the sophistication of working relationships. In this context, it is essential to examine the current definitions of sexual harassment in the workplace, as well as the new boundaries that technology and the current state of the world have formed.

This article will address the same in the following manner:

What is Sexual Harassment at Workplace?

Following the Supreme Court’s judgment in the case of Vishaka v. State of Rajasthan[1], Vishaka Guidelines were laid down, which also led to the introduction of the POSH Act in 2013. As per the judgment and Section 2(n) of the POSH Act, “sexual harassment” is defined as unwanted sexual behaviour that is either done explicitly or impliedly, including:

Even though the law for the prevention of sexual harassmentcame into force in 2013, there is still ambiguity regarding what constitutes sexual harassment, employer obligations, victim-accessible remedies and safeguards, investigation techniques, and other issues. In addition, a lot of people are not aware of the legal consequences of sexual harassment. Sexual jokes, offensive language, and other issues have become commonplace, and women are reluctant to speak out for fear of being ridiculed, which emphasizes the need for stronger awareness and strict enforcement of the POSH Act.

How do we define POSH Act and what does it constitute?

The Indian Ministry of Women and Child Development adopted the Sexual Harassment of Women at Workplace (Prevention, Prohibition, and Redressal) Act, 2013 in response to the Supreme Court’s Vishaka Guidelines. It is the first legislative act to address sexual harassment in the workplace. The POSH Act was enacted to protect female employees, ensure the prevention of sexual harassment and ensure that the sexual harassment complaints are appropriately investigated and completed within the prescribed timeline.

Under Section 4(1) of the POSH Act, every employer of a workplace employing ten or more employees is required to create a Committee known as the Internal Complaints Committee (ICC) by an order in writing.

The employer should keep in mind the bad press associated with issues of sexual harassment charges involving its employees, especially with the advent of social media and online work platforms. The focus should be on prioritizing a supportive and non-toxic work environment.

What could be done to strengthen the POSH Policy to include Work from Home?

Harassment or violence against women that occurs via digital means is, in recent times, called “Technology-Facilitated Gender-Based Violence”. Before deciphering what steps could be taken forthe prevention of sexual harassment inthe workplace in the online world, it is important to understand the various forms of such online harassment.

Considering the increasing number of documented instances of sexual harassment in the workplace, especially in the online realm following the pandemic, companies and their separate HR and in-house legal teams must take proactive measures to prevent and properly address workplace sexual harassment complaints. In addition, businesses must routinely teach their ICC personnel about the subtleties of the POSH Act and inquiry procedures. To avoid litigation, it is essential to have a comprehensive awareness of the interpretations adopted by Indian courts and the ability to assess circumstances from the perspective of the judiciary.

Employers have normally followed the POSH Act education/training process, but as a second step, the ICC members should be kept abreast of the most recent judicial interpretations to minimize any potential errors that could lead to litigation and reputational issues for the organization

How to define POSH Act and what is the purpose of the POSH Act 2013?

What kind of harassment does POSH look into and where?

POSH deals with a broad definition of sexual harassment, including physical contact and advances,demand, or request for sexual favours, making sexually coloured remarks, showing pornography, and any other unwelcome act. POSH applies to the workplace of women, which is not only restricted to the physical office location but anywhere the female employee is required to go as part of her work.

How should HR handle harassment?

The HR should play a role in first assessing through evidence whether harassment took place. Following this, they should mediate between the complainant and the accused and give both a chance to be heard. Following POSH, an ICC is constituted to cater to issues of workplace harassment. Hence, HR must aid the complainant to approach the ICC with the issue.