Startup Policies and Schemes for Entrepreneurs in Maharashtra 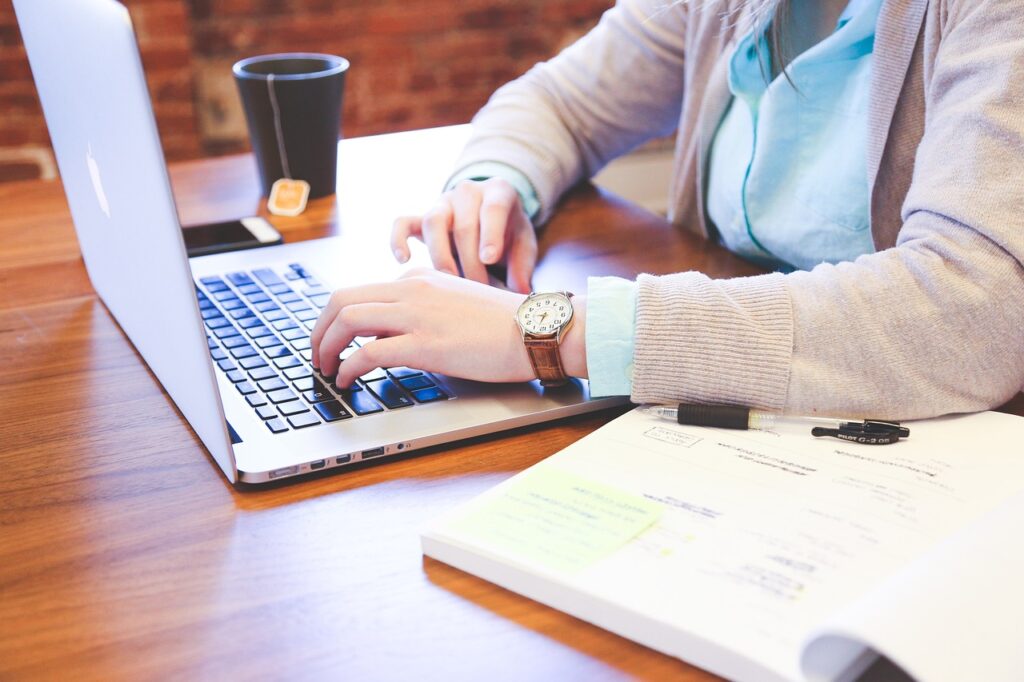 A new vision for the Indian economy was unveiled at the Hon'ble Prime Minister Shri Narendra Modi's Independence Day speech from the Red Fort on August 15, 2015. A vision that sought to unlock India's entrepreneurial potential and empowered Indians to conjure up ideas, act on them, and turn them into business initiatives that would change the game through start-up India.

And on January 16, 2016, the "Start-up India" programme was launched with the goal of fostering innovation and start-ups that would drive sustainable economic growth and create numerous employment opportunities.

The Maharashtra State's "Start-up India" Policy is such a part of this scheme, which has significantly increased the sense of entrepreneurship in the state. By encouraging business owners to develop innovative solutions in cutting-edge industries like biotechnology, artificial intelligence, the internet of things, clean energy, etc., this initiative to establish a strong start- up India ecosystem through the defined policy seeks to promote economic growth and job creation.

Overall, Maharashtra has an extensive start-up ecosystem that is centred on the financial industry and aims at strong incubation and a seed funding mechanism. The setting up of a company in Mumbai, Maharashtra has seen a paradigm shift from being just a phenomenon of the cities, as more and more businesses have seized the chance to be incubated to flourish in their path from idea to enterprise through the aid of Start-up India policy.

To set up a business in Mumbai, Maharashtra, many State Government Departments and Corporations, including the Social Justice Department, the Mahatma Phule Scheduled Caste Development Corporation, the Vasantrao Naik VJ/NT Development Corporation, etc., initiated numerous schemes. In addition to these divisions, the Directorate of Industries implements the Prime Minister's Employment Generation Programme (PMEGP), the Seed Money Scheme, and the District Industries Centre Loan Scheme for unemployed youth through its District Industries Centres at the district level and the Joint Director of Industries, Mumbai Metropolitan Region at Mumbai. In light of the aforementioned schemes, let's briefly look at these Schemes and policies which are exclusive to and helpful in setting up a company in Mumbai, Maharashtra.

The Khadi and Village Industries Commission (KVIC), acting as the nodal body at the national level, implements the programme. The State KVIC Directorates, State Khadi and Village Industries Boards (KVIBs), District Industries Centres (DICs), and Banks are responsible for implementing the scheme at the state level. In these circumstances, KVIC directs government assistance through chosen banks for later disbursement to beneficiaries or enterprises straight into their bank accounts.

The maximum cost of the project or unit that is allowed in the manufacturing sector is 25 lakhs, whereas the maximum cost is 10 lakhs in the business/service sector for anyone who is older than 18 years of age.

Only new projects are taken into consideration for PMEGP sanction. Self-Help Groups, Institutions registered under the Societies Registration Act of 1860, Production Co-operative

Societies, Charitable Trusts, and Members of the BPL (if they have not benefited under any other Scheme), are also eligible.

The programme known as the Seed Money Scheme (SMS) is a component of the Prime Minister's Employment Generation Program (PMEGP). The scheme is operating in the state of Maharashtra, where it encourages young people who are unemployed to setup a business in Mumbai as a means of support.

SMS offers these jobless people soft loans so they may split costs and get their businesses off to a successful start. The repayment policies are also extremely reasonable, so they are not a hardship. The primary administrative structure is the same as it was for PMEGP, and both rural and urban areas are covered by the programme.

The scheme's goal is to give money in the form of seed money or margin to promote small businesses in rural and semi-urban areas in order to create jobs, including self-employment. Only those units are eligible for margin money assistance whose investment in plant and machinery does not exceed Rs. 2 lakhs.

The Scheme covers all towns and rural areas with a population of under 1 lac and help to setup business in Mumbai, Maharashtra.

This scheme is for Financing Women's and/or Minority Business Owners. Its goal is to make bank loans between 10 lakh and 1 crore available to at least one borrower from a Scheduled Caste (SC) or Scheduled Tribe (ST) and at least one woman every bank branch for the purpose of starting a new, greenfield business. Whether the business is of manufacturing, services, agriculture, or trading, at least 51% of the shares and the controlling interest must be held by an entrepreneur who is either from the SC/ST community or a woman.

Small-scale industries have received special attention under the 2013 Maharashtra Industrial Policy. The state government will offer financial incentives and support to less developed areas in order to ensure the financial stability of MSMEs (Micro Small and Medium Enterprises), and the key features of Package Schemes of Incentives (PSI) aside from Industrial Promotion Subsidy the Government of Maharashtra's Ministry of Women and Child Development's 2013 Women Policy. Women-led cooperatives are granted unique privileges to conduct business in the textile, sugar, milk, fish, and food processing industries. Women receive specialised training to manage small businesses and work for themselves.

Training is provided to female entrepreneurs in communication skills, which are essential for managing a firm. Women will receive specialised training and other required support in order to assist them establish business partnerships with foreign organisations. To encourage female entrepreneurs, renowned
businesspeople are invited to give talks. It is decided to create a financial entity and to set up a business, Mumbai from which only female business-owners will profit. Women's credit societies were founded to promote low-interest borrowing.

In the planned industrial development belts as well as the Maharashtra State Industrial Corporation (M.I.D.C.), provisions have been made to reserve 10% of plots for female entrepreneurs. The necessary steps are done to support women-owned businesses in corporate social responsibility (CSR) programmes of private sectors.

Through case-study focused education, NEN equips and activates thousands of professionals, post-college, college, and pre-college students with the information and skills they need to launch high-potential enterprises.

NEN's 14-week, 35-hour programme aims to mainstream entrepreneurial education. Graduate students in their last years, postgraduates, working professionals, and pre-incubates. Those wanting to begin their business with a validated idea and an investable pitch deck.

The start-up ecosystem in Maharashtra has grown significantly. Over the past ten years, the start-up India has undergone a tectonic transformation. By the end of 2022, there were more than 50,000 start-ups, up from only 7,000 in 2008. These are widely dispersed and not limited to a few industries or regions. Despite this, Mumbai is without a doubt the top hub for start-up growth.

The financial capital of the nation is the place to be for aspiring entrepreneurs because it is home to a lot of seasoned industrialists who can coach and help start-up India scheme with the appropriate do's and don'ts, and if necessary, fulfil their financial requirements as well. Further, Mumbai is the home headquarters for several of the burgeoning firms, including Dream11 and Nykaa. Further, Maharashtra has the highest percentage of start- ups overall, as well as the highest percentage of start-ups with female directors.

What are the schemes for the people in Maharashtra?

What are the top 3 Government Loan Schemes for Women Entrepreneurs in India?

What is subsidy Maharashtra?