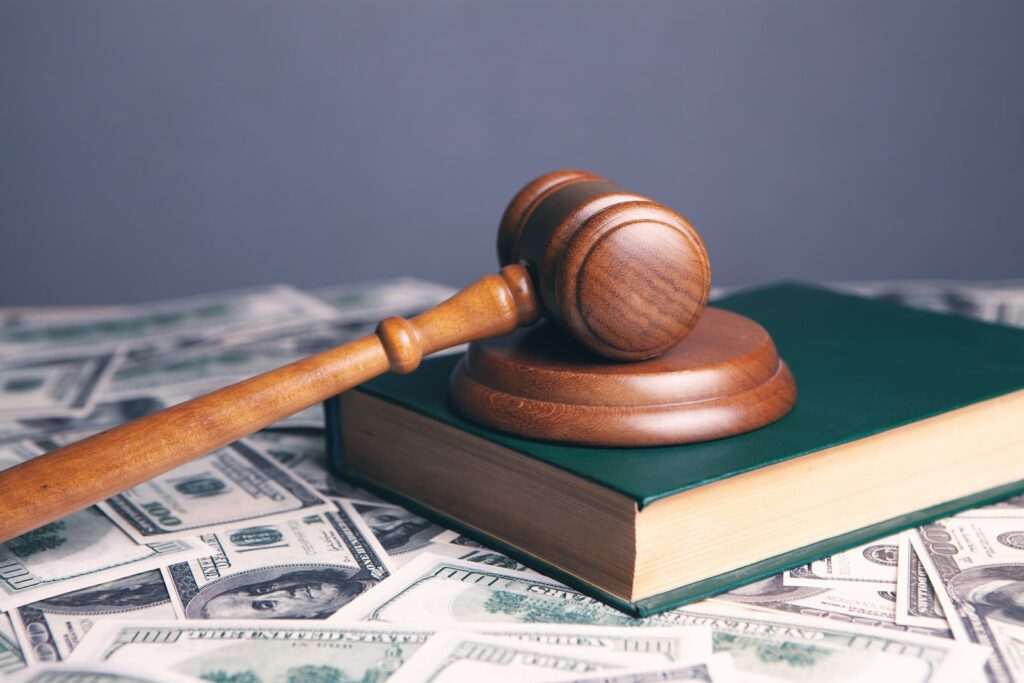 So, the question arises as to how many arbitrators are involved in the arbitration process.

Award Arising Out Of Arbitration

Once the arbitration procedure is completed, the enforcement of arbitration awards is the next most significant aspect of an arbitration procedure that has been dealt with under Section 36 of the Arbitration and Conciliation Act, 1996. There have been a lot of debates regarding the jurisdiction of courts where the application of enforcement of arbitration awards can be filed. After a series of judgments by various high courts, the Supreme Court in Sundaram Finance v. Abdul Samad and Anr settled the position and decided that the holder of an arbitral award can initiate execution proceedings in any court in the country.

With regard to ascertaining the manner in which arbitral awards are given, there are various arbitration award samples available on the websites of government ministries.

Thus, Arbitration has been a major alternative dispute resolution mechanism but the arbitration award enforcement is also of equal and vital importance. Proper enforcement of the arbitral award is necessary for the sustenance of this mechanism.

The Arbitration and Conciliation Act is in consonance with the provisions of international conventions such as the UNCITRAL Model Law, the New York Convention etc. The legislature has enacted a much-needed reform that restricts the authority of district courts. In such cases, a petition for judicial intervention must be filed before the high court with original jurisdiction.

Other Than International Commercial Transaction

The appropriate court for such matters shall be the Commercial Court exercising such jurisdiction which shall lie before any principal civil court of original jurisdiction in a district as well as the commercial division of a High court.

Stamping And Registration Requirements For Awards

The Indian Stamp Act, of 1899 mandates that arbitral decisions must be stamped along with certain stamp duties, and Section 35 of the act state that an unstamped or incorrectly stamped award is inadmissible, but may be recognized upon payment of the shortfall and penalty.

Issues regarding this may be addressed during the enforcement phase of the Act as stated in M. Anasuya Devi and Anr v. M. Manik Reddy and Ors.

The Delhi High Court in Naval Gent Maritime Ltd v Shivnath Rai Harnarain Ltd held that a foreign award does not need to be registered and can be enforced as a decree.

Limitation Period For Enforcement Of Awards

In India, a foreign award is already regarded as a decree, and if the court determines that the foreign award is enforceable, it may take additional effective measures for enforcement as held in M/s. Fuerst Day Lawson Ltd v. Jindal Exports Ltd. The Arbitration and Conciliation Act does not specify a timeframe within which a request for arbitration award enforcement must be filed.

Enforcement of a foreign award under Part II of the Act would be governed by Article 137 of the Limitation Act which gives a time of three years, from the time when the right to apply accrues.

In the case of domestic awards, Section 36(1) of the Act permits an award to be enforced in accordance with the provisions of the Code of Civil Procedure, as if it were a court decree.

Upon receipt of the application for enforcement provided under Section 34, the petitioner must first satisfy the court that there are sufficient reasons to vacate the arbitral award. Once satisfied, the court will normally issue a notice and instruct the other party to submit their response.

Upon completion of the pleadings, the court will normally hear oral arguments from the parties to determine whether the reasons outlined in section 34 are met, and therefore set aside or refuse to set aside the arbitral award. The courts seldom cross-examine witnesses in setting-aside hearings because they often do not reevaluate the evidence considered by the arbitral panel.

Payment Under a Foreign Award

The Reserve Bank of India's approval may be required for payments made by an Indian resident to a foreign recipient. However, such authorization may not be necessary if the arbitral tribunal has expressly stated that the payment shall be made pursuant to the judgement as "damages."

It is an undeniable fact that arbitration has been regarded as an effective mode of dispute resolution. India has been evolving its arbitration mechanisms at great speed and vigour. The enforcement of arbitral awards tends to incorporate varied factors within itself and it is of utmost importance that proper recourse is adopted by the parties. It is essential that the enforcement process is done properly which shall eventually benefit India in making a mark in the international arbitration system.

How can an arbitral award be enforced?

In accordance with section 47 of the Arbitration Act, an award may be recognized and enforced on the basis of an award holder's application.

What are the grounds for a refusal to recognize and enforce a foreign arbitral award?

A court may refuse to enforce a foreign arbitral decision if it addresses a matter that was not covered by the arbitration agreement.

What is meant by enforcement of the award?

Any court with jurisdiction is permitted to issue a judgement on any award given by the arbitrators. In any challenged court action taken to enforce or collect any award or judgement given by the arbitrators, the successful Party shall be entitled to reasonable lawyers' costs. There are many law firms in India such as King Stubb and Kasiva, which provides legal assistance and counsel in arbitration matters and simplify the hassle of such disputes.