Types of Commercial Contracts and their variations 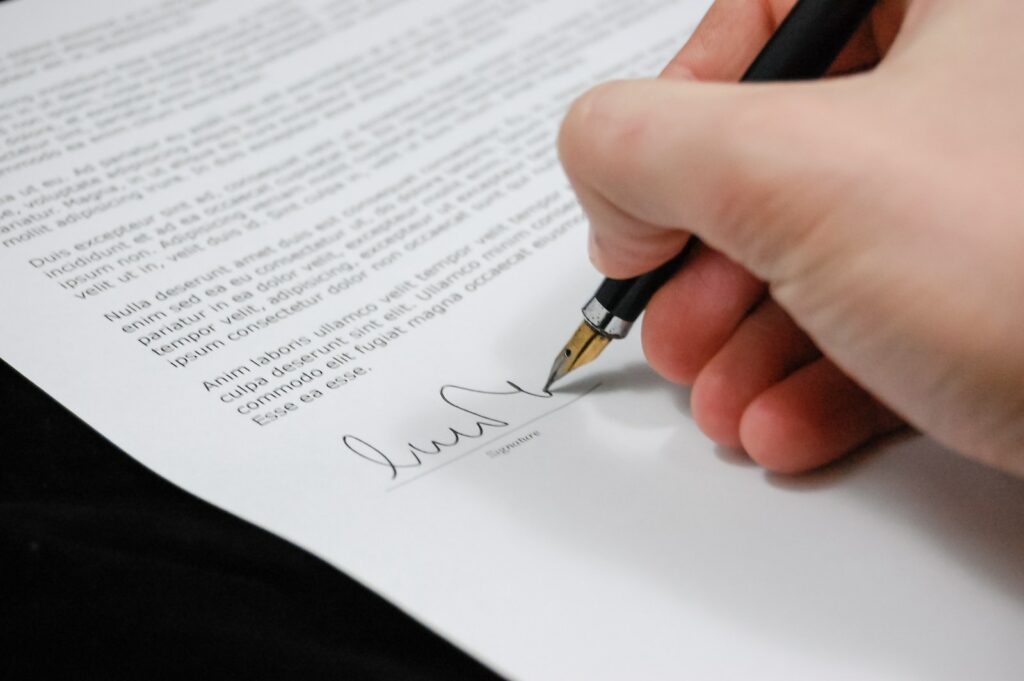 What is the extent of exercising rights and obligations under commercial contracts and why are they essential to determine the legal implications and create liability over parties which enter into commercial agreements? What is a commercial contract and can it be simplified for general understanding?

What is a Commercial Contract?

Commercial contracts in India or any other country is a legally binding agreement that regulates business relationships between entities or individuals, which involves the performance of the matter prescribed in the contract.  Under such contracts, parties are obligated to do or restrain from doing stipulated acts and usually include binding terms, in regard to all aspects of business such as hiring, wages, leasing, insurance, loans, termination and employee status and safety. Such contracts may be oral or written agreements; however, business entities prefer to have such legally binding agreements in writing. Commercial contracts determine and create liability over the parties that are privy to the contract. [1]

The Contracts Act, 1872 and Special Relief Act, of 1963 are the governing legislations that regulate the terms of a contract which includes the formation, execution and rescinding of the contents of the contract.  The purpose of a commercial contract is to create an obligation of acts like payment of wages, hiring procedure, lease deeds, attainment of insurance or borrowing of a loan amount.

To begin with, it is relevant to understand the fundamentals of a commercial contract. The power to enter into contracts and to formulate the terms of contractual relationships are integral to the success of any business. There is also a longstanding moral dimension to entering into a contract. One is legally and ethically obligated to keep one’s promise. Another fundamental value of contracts is that it is sensitive to the imposition of contractual obligations through coercion and dishonesty resulting from a power imbalance.

Because contracts concern themselves with economic exchanges, the same must inevitably be economic in its purpose. In India, the basic philosophy of contract has been capitalized and geared towards fair trade and an ideal of a free market.

In contracts, the boilerplate clauses differ from other transaction-specific elements, which comprise the heart of the agreement, and are typically regarded as non-substantive provisions. They are the standard clauses or principles in a contract. The most important of boilerplate clauses are:

There may be many such principles dictating the terms of the contract. However, it is important to have precision while drafting contracts. Precise language in contracts provides firm standards for compliance and enforcement. This avoids vagueness and avoids multiple interpretations.

Types of Commercial Contracts/Agreements in India

In every contract, the importance of a dispute resolution clause not only avoids the tedious and expensive process of court litigation in the event of any breach or non-performance of the contract, but it also acts as a saving clause which helps in the settlement of disputes in an amicable and cost-effective manner. These clauses in a contract are enforced in case of a dispute arising out of a contract.

This clause extends to opting for the means of alternative dispute resolution as per the Arbitration and Conciliation Act of 1996.  This clause acts as a protectionist clause against probable disputes. These clauses usually contain the place, procedure, language and means of arbitration. This clause gives reassurance to parties to resolve the dispute in a hassle-free and cost-effective manner.

Factors to be kept in mind while negotiating any contract

While drafting a commercial contract, there are certain conditions or factors that must be taken into consideration with respect to negotiating the terms of the contract. It is important to negotiate certain terms such as the representation of the party, indemnity, limitation of liability, termination of the contract, and clause of dispute resolution. Although such clauses may seem dismissible at a glance, it is important to remember that the other party in contact may find loopholes when these clauses are not drafted in a way which favours one party.

It is important to come into agreement with the terms of the contract by mutual consent of the terms of a specific contract. The dispute resolution clause also acts as a negotiating clause to avoid litigation.

The parties must choose all clauses of the agreement with careful consideration in order to ensure the following:

1. There is a mutual agreement between both parties about all the clauses of the agreement;

2. There are reasonable insertions of the provisions of the contract dictating the recourse of the agreement;

3. The clauses of the contract are not open-ended and they are clearly laid out in the agreement.

There may be several instances that may give rise to potential disputes if the clauses are not properly negotiated.

King Stubb & Kasiva is one of the leading law firms in India which has expertise in contracts and document drafting. The assistance provided by the team ensures a transparent process that is made based on good faith and reliable sources. There is an involvement of a majority of laws and care must be taken towards such drafting. Immaterial to the size of the firm or entity, the commercial contracts must be drafted and checked before any assent is given.

What are the different types of agreement?

There are several types of commercial agreements including partnership deeds, licensing agreements, shareholders agreements, MOA and AOA, and other such agreements.

What are commercial contracts?

Commercial contracts in India or any other country is a legally binding agreement which regulates business relationships between entities or individuals which involves the performance of the subject matter prescribed in the contract.

How do you solve commercial disputes?

A dispute resolution clause is one of the most important clauses that describe the manner of resolution of any dispute arising from the contract.