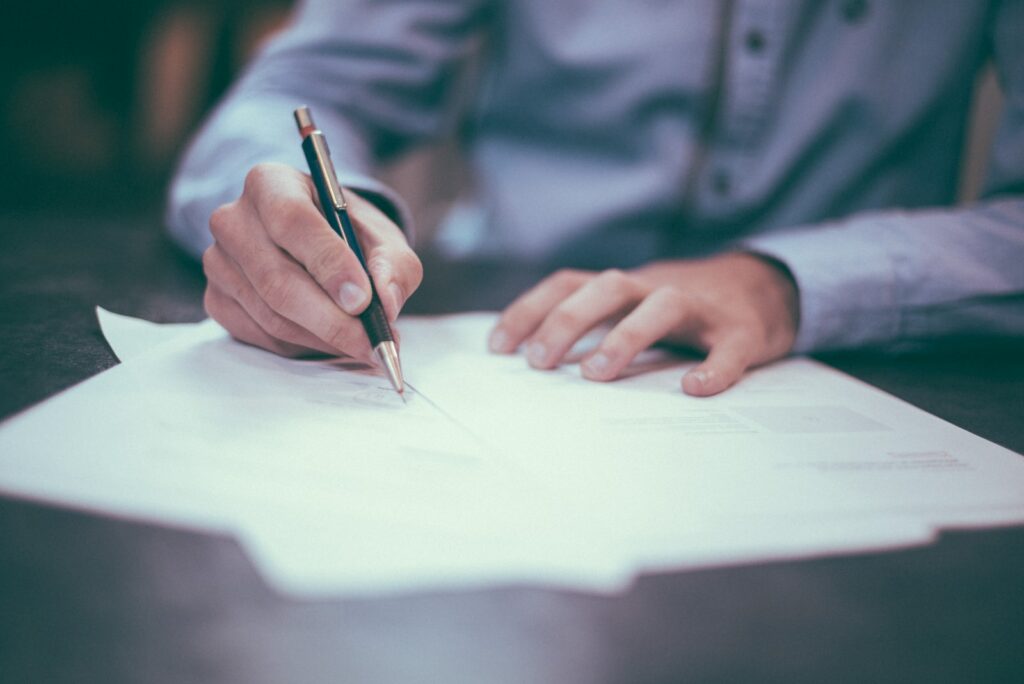 How are Indian Employment Laws important for businesses? The Labour and Employment laws are enacted to regulate, promote and protect the welfare and interests of the employees, and specify the rights and duties applicable to the employers and employees.

India’s Labour and Employment laws are rooted in principles such as social justice, social security, and socio-economic conditions. They are framed at both; central and state levels and different states may have their own set of state-specific laws such as the shops and establishments act which is enacted and governed state-wise. It is also pertinent to note that twenty-nine labour laws have now been consolidated into four Labour Codes which are yet to be implemented.

Keeping a track of all the labour laws and ensuring compliance might not be easily achievable for a business owner. This article discusses the key labour and employment laws in India that govern wages, social security, and working conditions:

The Labour and Employment laws in India, including those discussed above, require the employers to undertake certain compliances such as maintenance of registers and records in the prescribed formats, display of extracts of the enactments, and filing of returns with the labour authorities. This has led to a complex labour law compliance regime. However, labour law firms in India, assist and advise the management of employment risk and guide them across all stages.

In addition, the Central and State Governments have taken initiatives to simplify compliance under certain labour legislations. The filing of self-certified and simplified common annual returns by the establishments under certain labour legislations, relaxation in the inspection of establishments, digitalization of registration process and issuance of licenses, and so on, as a part of the Ease of Doing Business initiative, have reduced the complexity associated with labour law compliance in India.

What are the 4 new labour laws?

The four Labour Codes that will replace the existing labour laws are namely the Code on Wages, 2019, the Industrial Relations Code, 2020, the Code on Social Security, 2020 and the Occupational Safety, Health and Working Conditions Code, 2020.

What are labour laws and compliances that a company should follow?

Is the POSH Act gender-neutral?

The POSH Act in its current form is not gender neutral. The objective of the POSH Act is to provide protection against sexual harassment of women in the workplace and for the prevention and redressal of complaints of sexual harassment and for matters connected therewith or incidental thereto. That being said, the Act does not prevent companies/employers from formulating gender-neutral policies or establishing separate committees to address grievances of genders other than women.